Skip to main content
on February 09, 2009
So Dead Rising 2 has been confirmed, really no shock there since the original was one of the big highlights of the Xbox 360 launch. Hopefully they fix what went wrong with the game (somewhat repetitive, time limits, some REALLY annoying missions) and really improve it.

It will be launching on Xbox 360, PS3 and PC, hopefully lead developed on the PS3 so it benefits rather then hurts from being on that platform. I have to ask regarding the first screens...are they bullshots? They look almost too good to be true. 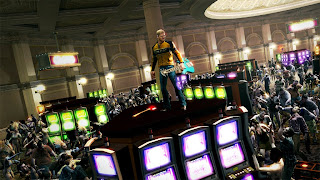 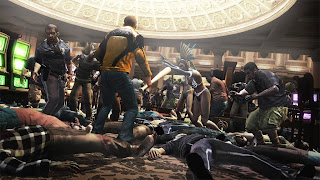