Skip to main content
on March 03, 2009
I have often said that I fall under the weight of the hype machine all too often, sometimes it works out (Assassin's Creed), other times it doesn't (GTA IV - blech). This time I am happy to say it is well worth it. I bought Killzone 2 last night and even though I only played for an hour or so I have this feeling about the game. I had it with CoD 4, I had it with Uncharted and I had it with Mass Effect. 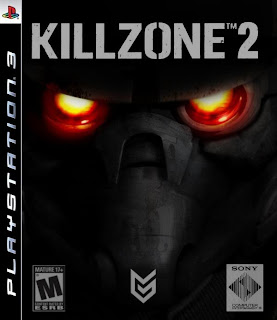 I am enmeshed in the look, feel and visceral nature of the controls. I can see this occupying a ton of my time. But that is not what this post is about...nope...this post is about how I have too many damn games thanks to my sickness. I can't stop getting new titles, whether they are gifts, trades (rarely) or purchases. I realized how bad it was when I was digging through my games drawer for my copy of Killzone: Liberation. I need it to upload my stats to the awesome Killzone.com.