Skip to main content
on June 14, 2010
So Microsoft 'officially' unveiled their new motion controller - Kinect. I think I preferred Natal, but what I have seen/read about the device leaves me completely uninterested. There are a few issues with the device that Sony is also going to face with Move.

Plus the unit looks like a Sony accessory, not Microsoft, guess the rumours of the new Xbox360 design (sleek and shiny black) may be true. No sale here Microsoft. 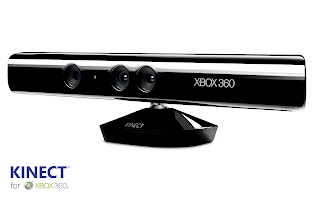