Skip to main content
on September 13, 2010
So I am a sucker for new technology and out of morbid curiosity I am interested in the Playstation Move motion controller.

The concept is simple now that Wii is a mature console and a fixture in pop culture. You have a main motion controller and an 'optional' navigation controller. These two things interact with your PS3 via the PlayStation Eye camera and Bluetooth for the Nav controller. They say you can use the left side of your DualShock 3 instead of the Nav, but I am unsure how comfortable that would be, hence the quotes around optional. 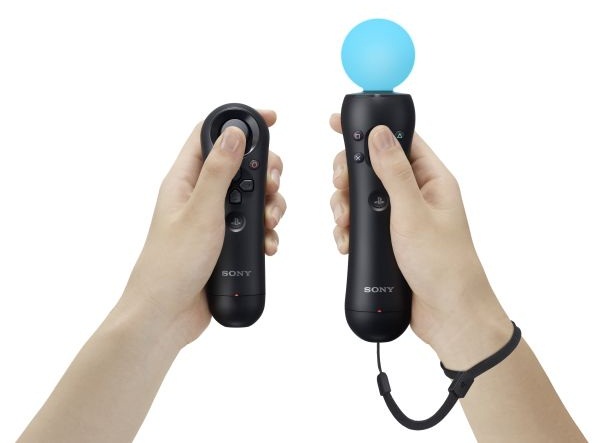 At it's heart Playstation Move is an HD version of the WiiMote and that is not a bad thing. In well done motion games it truly is a fun concept, but the poor quality and last gen graphics of most Wii games have made me never want a Wii. The added sensitivity and potential for Move support added to legacy games (Socom, Resident Evil 5, Heavy Rain) make this a much more attractive sell for me. let's not forget soem decent new games (like Sports Championship) that use the system.

Sorry Sony, this is priced ridiculously for a family friendly concept platform. The Wand + Nav should be bundled at 50 bucks and there should be a pack in game. This will get adoption and more units in peoples hands which is what you want. Hopefully pricing and alternate bundles develop in the consumers favor and then I will take the dive. At least there is a new and awesome Kevin Butler campaign in conjunction with the launch. Vikings FTW!