Skip to main content
on October 01, 2010
Final Fantasy X was one of my least favorite of the series, mostly due to my severe dislike of the protagonist Tidus and his infamous water sword. The game does have a special place in my heart because of two characters however. The first is Lulu, she was one of the most attractive characters in any Final Fantasy game and fought with a Moogle puppet. Her look alone, especially her, ahem, assets, distinct fighting style and personality made her a key character in the series. Many cosplayers have tried to emulate her look, but frankly it is hard to match in many ways: 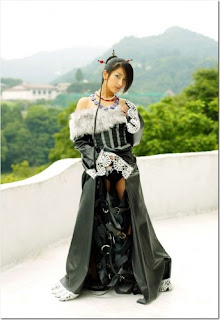 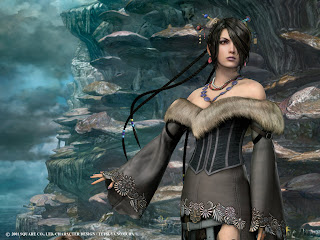 The second is Auron who is probably my favorite FF character of all time after Vivi. Auron is an older ex-warrior monk who defines the term hard edged. He fights with one hand, only using the other when performing a critical strike. he always has a jug of volatile liquor with him and gives firm reasonable advice. His look is equally difficult, but this cosplayer nailed it: 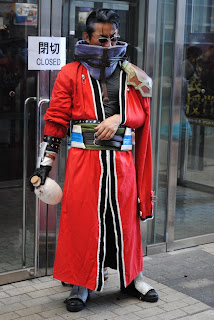 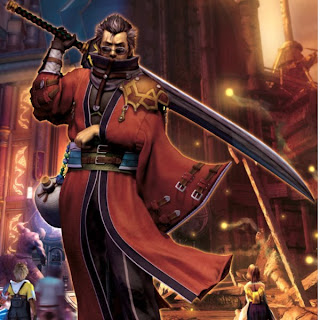