Skip to main content
on January 26, 2011
I am convinced that Sony is inherently stupid.

-Horrible development policies and a machine that while powerful was incredibly difficult to develop for
-Senior people saying you are basically stupid if you don't buy it and that it is worth any price (I agree but the message was delivered horribly).
-Fairly weak launch lineup with few games that convinced people to spend 500 dollars for the console.
-A non-existent online strategy with no release games and weak multiplayer potentially as compared to the robust Xbox Live experience.

I could talk about many more aspects that failed (including the recent and mishandled PlayStation Move launch) but instead I want to focus on some unreleased hardware that Sony is missing the boat on. 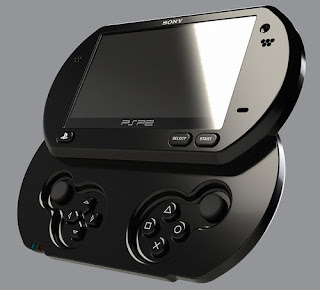 In the pipe at Sony there is definitely a PlayStation Phone and a PlayStation Portable 2. Despite the fact that developers have said they have PSP2's and dev kits and there ARE VIDEOS OF PEOPLE WITH THE PLAYSTATION PHONE Sony has not said a word to anyone publicly. Even during the recent GDC summit while videos were being released of the PlayStation Phone being played with and torn apart Sony at their Keynote said nothing except that they are leveraging their PlayStation knowledge in all aspects of their business.

Why the hell would Sony not drop hints, or a coming soon or anything? People are so excited to hear about these devices and Sony would be regarded in an amazing light if they came out with any hints. Instead they are going to wait until tomorrow and supposedly reveal the handhelds at a Sony Press conference in Japan. The press conference will probably be glossy, show trends and sales numbers and be very formal. 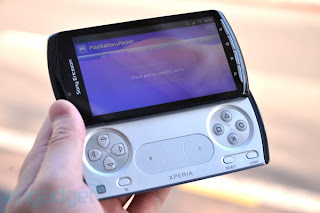 What would have been cool and pull them away from the arrogant stuffy image they are cultivating despite the awesomeness that is Kevin Butler would be silent reveals. At recent events have Howard Stringer or Kaz Hirai walk out playing with the device and put it down. When asked, hold it up and say 'Oh this little thing? Hmm, we'll talk about that later' Or have prominent players spotted with them. Sony shoudl embrace the fact that the world knows and play tongue and cheek games with the press and the world.

Instead Sony is arrogant and stupid and will wait for glossy over done press conferences to the tell the world what they already know.