Skip to main content
on January 11, 2011
Well it is a new year and there are a ton of new games on the horizon. I am playing a weird montage of games right now as I await some new releases.

Batman – Arkham Asylum – I played this and finished it in 2009 and had an urge to replay. This is an amazing game and playing it in hard takes a deliberate skill that is surprising me. Great stealth play, amazing gadgets, and collectibles I love to search for and combat that is fun and challenging (and still the only game that does group combat well). 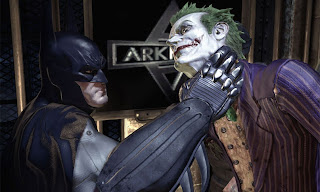 Final Fantasy XII – Right at the end, about to fight Behemoth but want to finish a number of hunts for swag and some sheer grinding. I may be able to beat Behemoth now but want to enjoy the world for a bit longer.

Final Fantasy XIII – Still digging into this but having an issue putting serious time into it, I am probably about 80% done, so will work through it. The game is ‘open’ now and I can engage in hunts/missions as I explore but playing it in line with Final Fantasy XII makes me realize how much they gimped the series.

Resident Evil 4 – Never finished this but I am near the end and enjoying jumping back into the game. After Resident Evil 2 this is the best in the series in my humble opinion. Graphics look amazing upscaled with PS3 and gameplay is solid and really enjoyable. 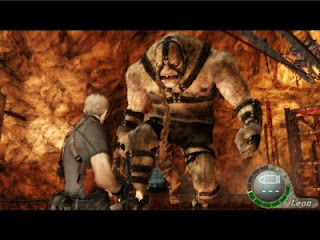 Champions of Norrath – The pinnacle of the action dungeon crawls in my opinion. The gameplay, story, characters and world are top notch and the action is hella fun. Wish I was playing with a friend (I ran through Baldur’s Gate: Dark Alliance three times with a buddy).

As I dig into these classics I await some new games that will (hopefully) grab me and not let go till I finish them.

Dead Space 2 – I absolutely loved the original. The visual style, gameplay, story and especially the audio were amazing and a breath of fresh air from EA. The sequel is bigger in scope and if the demo is any indication just as creepy and immersive. This comes out late January. 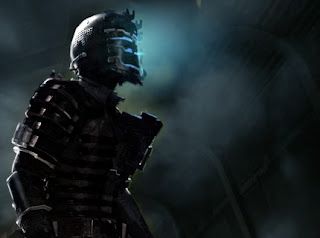 Bulletstorm – This Epic directed/People can Fly developed crazy as hell shooter has had me excited for a while. Skillshots are the name of the game with kills executed in zany ways awarding points and prestige. It looks batshit crazy and I can’t wait. Bulletstorm hits late February.

Killzone 3 – I loved the look and methodical pace of Killzone 2. I really felt like I was in a huge war and the game was a pinnacle in shooters on the PS3. Killzone 3 looks even better and could be the thing that inspires me to get a Move controller. This more serious shooter arrives late February as well

Dragon Age 2 – I loved Dragon Age: Origins at first. Then Mass Effect 2 was released and I saw what Bioware could REALLY do graphically and gameplay wise. Dragon Age 2 is a tighter narrative, has overhauled graphics and employs a Mass Effect style dialogue scheme. Sounds like a winner and it is the only new game coming out I have pre-ordered. 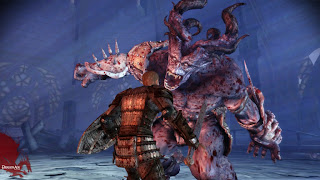