Skip to main content
on November 07, 2008
Lets have a little chat about technology shall we? Hmm? Sounds good.

I am hopelessly addicted to technology, not quite as bad as I am addicted to video games. But it is a close one.

My big passion is my mobile phone. Up to about 3 or so years ago I was content with standard cell phones, but then I decided if I get something I want it to be a little different, a little out there. So I ended up getting a Motorola V80: 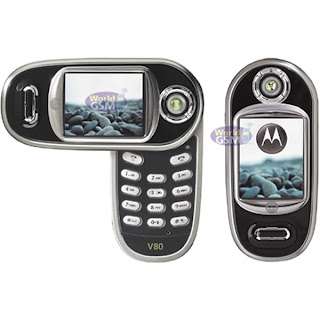 It was great, I imported it from Europe via Ebay (not available in North America), it had lights around the band depending on who called, it swivelled, it was hip. The issue was the really bad camera, the poor reception, limited bands and minimal functionality.

A couple of years later I was bored so I amazingly sold the V80 for $150 on Ebay (fairly unique phone remember) and upgraded to a Motorola Rizr: 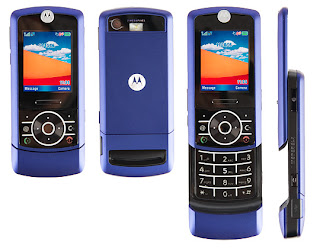 Again this is a European phone, I have never seen another one in Canada. It has a great slide, feel (it's almost textured), form factor, camera and some great apps and functionality...but now nearly a year later I am getting the itch again.

The real advancements we are seeing lately are in Smart Phones. The iPhone, Google phone, Blackberry Bold...I don't know if I really want/need a smart phone, but the really cool ones are that type.

I already have a Laptop, newish iPaq, PSP and DS...how much more portable computing do I need? I know I will not be getting iPhone, way too generic, I don't like what everyone else has...any ideas out there for well positioned, cool, functional phones on the market? Ebay is my friend so Europe or North American matters not.