So I have mentioned in the past that I am a huge Prince fan. While he is drinking the Jehovah Witness kool-aid and becoming slightly nuts I still believe he is one of the greatest (if not greatest) musical artists alive.

Having sad that, I also love many other types of music, techno, electronica and ambient among them. Recently I posted a trailer for the new Prince of Persia game and I had no idea who sang the song...but I was smitten by it.

Driving home the other day I heard the song (Breathe Me)on the Ambient Techno XM radio channel Chill. Clicking the info button I saw the artist name was Sia...MINE! 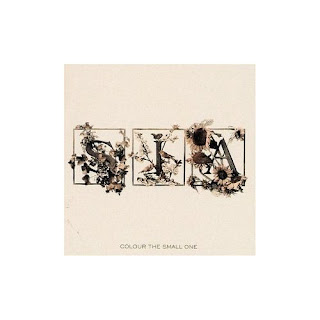 I have the album in question now (Colour the Small One)now and want her other stuff...badly. Her mixing of electronica tracks and amazing voice evoke emotions and inspiration in me. Do yourself a favour and buy some of her music...you won't regret it.

Oh and Sia if you ever read this...I forgive you for your awful website! ;-)