Skip to main content
on February 05, 2009
Oh Prince, I know you are forward thinking, I know you are a genius, but seriously what is with the album covers lately?? Remember the good old days?

Around the World in a Day - cool art style, depth of meaning could be taken from the image and you can try to figure out the vibe. 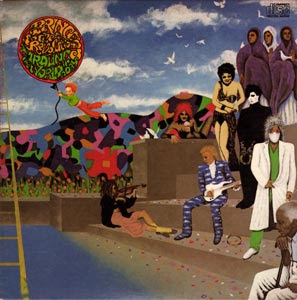 Sign O the Times - Amazing cover, the image really brings you into the vibe that the album contains. It is crowded but simple and the eye is drawn to the guitar. 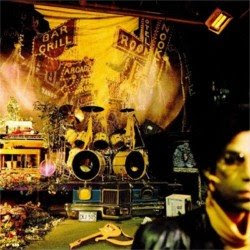 The Love Symbol Album - Very symbolic (obviously), great colors and centering of the image. The Symbol was an overlay on top of the image and works well. 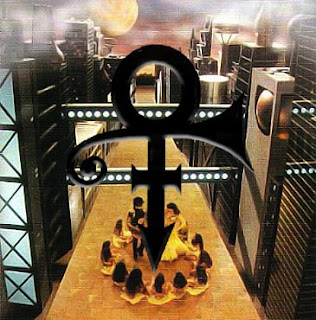 Then we have recent years...yeesh....Prince seems to have gone all over the map trying to come up with a cover that fits the music and has failed in all cases. 3121 was OK, but still quite basic.

Musicology - Was a big mainstream 'comeback' album and it had the most generic cover I have seen in some time. Horrible hair, bad background, no inspiration. 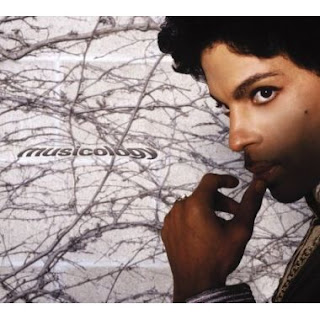 Planet Earth - Not a great disc, an OK disc, and wow...what the hell were you thinking with this image? I found it as embarrassing to buy this CD as Lovesexy was. A corset? Really? 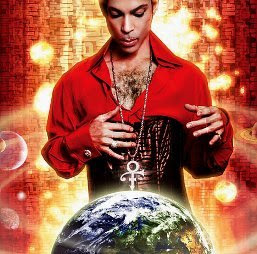 LotusFlow3r - releasing soon...wow..I think this is the worst ever...even worse then his second album's cover (For You). This looks like a cross between a Scientology cover image and an artists rendition of aliens building the pyramids. What the heck is this...thing? Thankfully the preview tracks from the album have been tight, so at least the music will be there...but really, let's get back to the old days of great art. 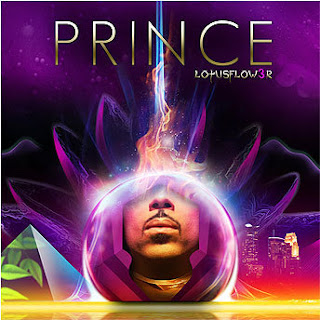 Rambunctious Imp said…
I think Lovesexy is a considerably more embarrassing cover. At least he has CLOTHES on Planet Earth.
12:17 AM

Jericho said…
Hence the reason why I didn't link Lovesexy directly! =-) I swear the girl who sold me Lovesexy at an HMV years ago was sure I was gay!
2:17 PM